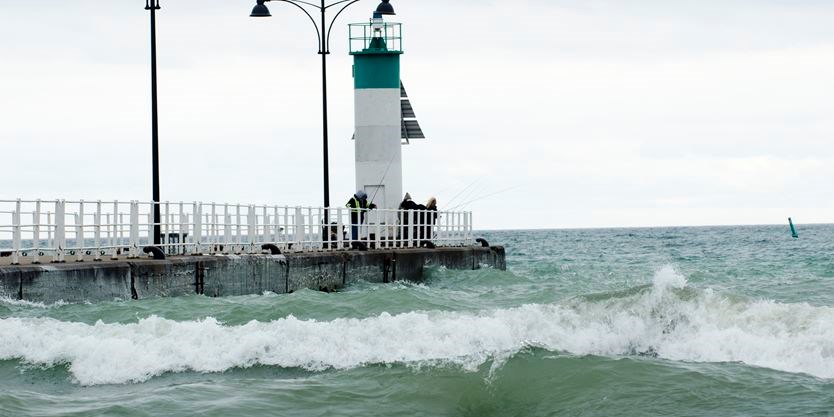 OSHAWA — A group of Oshawa fisherman who say they’ve been fishing off the pier at Lakeview Park for years were shocked when the city’s bylaw department began handing out hefty fines for using the closed pier this winter.

Grima said he’s been fishing off the pier for 31 years but hasn’t spent much time there in recent years. He decided to cast a line after dropping his kids off at school but spent only 20 minutes on the pier as it was colder than he initially anticipated.

When he returned to the parking lot, he was met by bylaw officers.

“They said you’re not allowed to fish off the pier, and I said can’t you give me a warning, and then he looked my name up in the system and he said you’re not even in the system,” said Grima who wondered why he received a nuisance ticket instead of a trespassing ticket or a warning for a first offence.