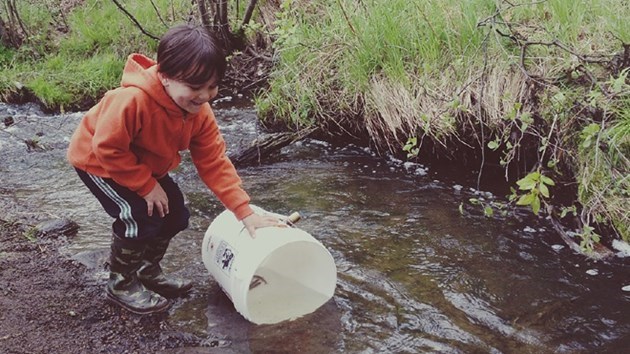 TORONTO — Gradual warming due to climate change posts the most pervasive threat to a vital economic and cultural resource in one of the world’s last intact ecosystems: the fish that live in the icy waters of northern Ontario, new conservation research suggests.

In a recent report on their findings, researchers found warmer waters would make species such as brook trout, walleye, lake whitefish, and lake sturgeon more vulnerable to other threats such as habitat loss and fragmentation of watersheds and streams.

“As in many other places, the freshwater habitats of northern Ontario face a variety of threats, both natural and as a result of human activities,” according to the study from Wildlife Conservation Society Canada. “The largest single threat is climate change, which is occurring more rapidly in the north compared to the rest of Ontario.”

Ontario’s Far North contains some of the world’s largest undammed rivers. It is home to thousands of lakes and the largest wetland complex in North America. Its freshwater ecosystems support at least 50 species of fish, making it the largest area of high fish biodiversity in Canada, according to the report.