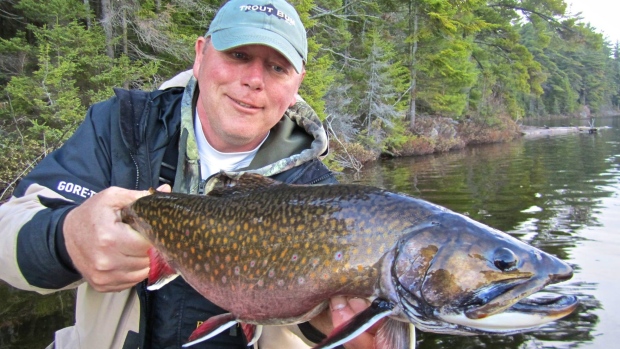 The saga of Ontario angler Mike Borger’s secret fishing spot isn’t over yet.

Earlier this year, someone filed a Freedom of Information (FOI) request to find out where, exactly, in Algonquin Park Borger and his son were fishing when they hooked some trophy brook trout during a springtime fishing trip.

That initial FOI request didn’t work; the Ministry of Natural Resources and Forestry (MNRF) didn’t confirm nor deny the existence of information that would identify which lake Borger was fishing. However, the individual who filed the FOI has now appealed the decision, saying the subsequent media attention proves that information does exist.

“I had to provide them with a number of reasons why I thought the information shouldn’t be released,” Borger told CBC News when asked about the appeal, which he heard about in early September. “I’m still kind of in limbo; I’m waiting for a decision. I don’t know whether they’re going to release it or not.”

“I really, truly believe they don’t want to release the information, they’re just following protocol,” he said. “I don’t expect it’s going to be released, but you never know.”

Attention was drawn to the lake after Borger uploaded a 40-minute video detailing a recent trip there to Youtube. The video shows Borger and his son reeling in some trophy brook trout. 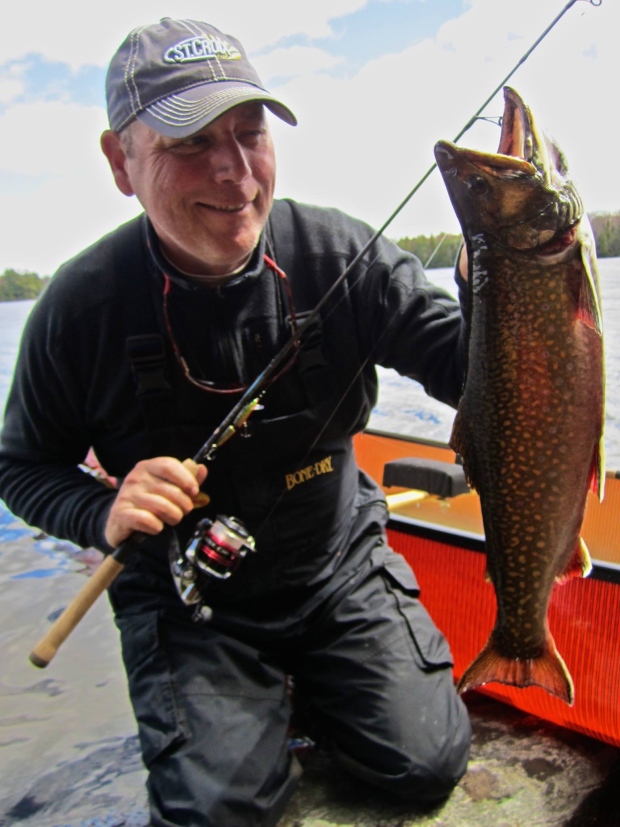 The lake, Borger said, is a special one.

“I knew the response would be huge, simply because of the species of fish,” he said. “When it comes to brook trout, especially trophy-sized brook trout … they’re rare.”

“A lot of anglers will fish their entire life and not accomplish what my son and I did in Algonquin Park,” Borger said. “People travel to places like Labrador and spend thousands upon thousands of dollars in pursuit of trophy brook trout, and don’t do as well as my son and I did three hours north of Toronto. So, it didn’t surprise me in the slightest.”