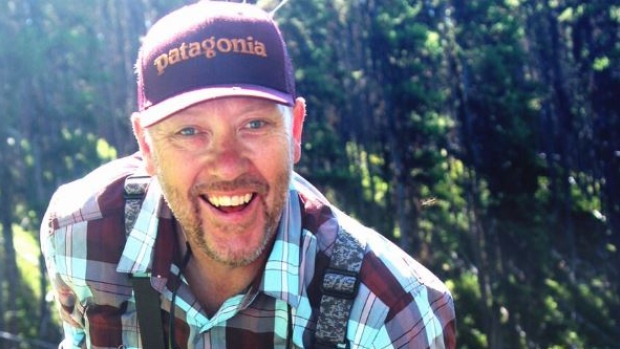 A filmmaker from British Columbia has used Nipigon, Ontario’s world record brook trout as the back story for a new feature film.

Lowe says most of the film was shot in Argentina, with stops in Chile, Florida, Oregon, Montana and British Columbia.

However,after reading a chapter about Nipigon in a book called “Brook Trout,” by the late Nick Karas, Lowe knew he needed to include a stop in Nipigon in his itinerary.

He said the story of the 100-year-old record fish has become a key part of the movie.

“What you will see in the Nipigon section is really the story of J.W. Cook, and the sensational story of who caught that fish,” said Lowe. “And to me, that’s really what makes this story so great.”

Lowe said many people, including Betty Brill at the Nipigon Museum, helped him during his shoot in the town on the north shore of Lake Superior during June of 2014.

He also interviewed several key people in the Nipigon region about the brook trout fishery and the world record, including retired Ministry of Natural Resources and Forestry biologist Rob Swainson, and local angler Ray Dupuis Sr.

He said all the different recollections of the great catch by Dr. J.W. Cook make for a compelling story line.

“I have friends that have seen the cut I’ve done for the festivals, who don’t fish at all, and they are just glued to the screen because the story is such a great story,” said Lowe. “And that’s what sent me to the Nipigon.”

The major challenges making the film were travel and time, he said, because the movie was shot during his vacation from his full-time job with Global Television.

Besides getting schedules sorted out, he also had to contend with some natural disasters during the shoot, including a volcano in Chile and a forest fire in Rio Tigre, Argentina.

The full length, feature version of Finding Fontinalis will be released by Patagonia in the fall of 2016.

A shorter, “festival cut” of the film, about 23 minutes, will have its Canadian premiere at the fly film tour in Thunder Bay in February.

You can watch a trailer for the Finding Fontinalis here: