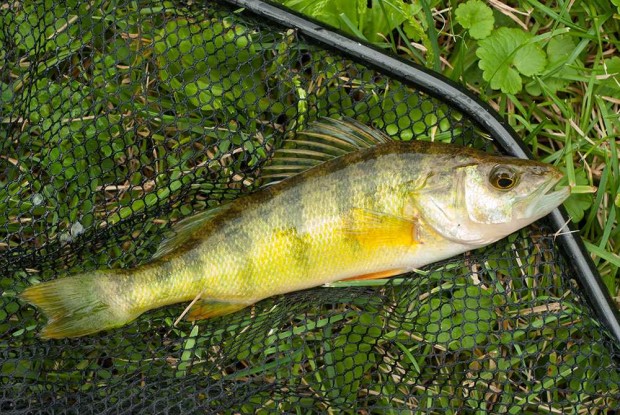 Yellow perch fishing quotas off Essex County and walleye quotas in general for Lake Erie are going up.

The catch limits released Thursday by the binational Lake Erie Committee has yellow perch quotas in general going down in the lake, but not in Essex County. Commercial fishers off Chatham-Kent and Elgin County will see their catch limits drop, president of the Ontario Commercial Fisheries’ Association Tim Tiessen said Thursday.

There are declining numbers of yellow perch in the central eastern basin of Lake Erie and perch are believed to be increasing in the western basin, said the committee which includes representatives from Michigan, New York, Ohio, Pennsylvania, and Ontario.

The walleye population — they’re also called pickerel — is stable and they had a good hatch in 2014.

“We are pleased with the stability in the pickerel quotas,” Tiessen said after the quota meetings in Niagara Falls.

He said two years ago the commercial fishing industry, recreational anglers, biologists and lake managers met to look at the population of walleye in the lake and set formulas for quotas. That process has started for yellow perch but it would help the industry if that was done.